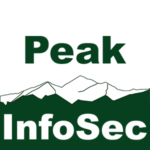 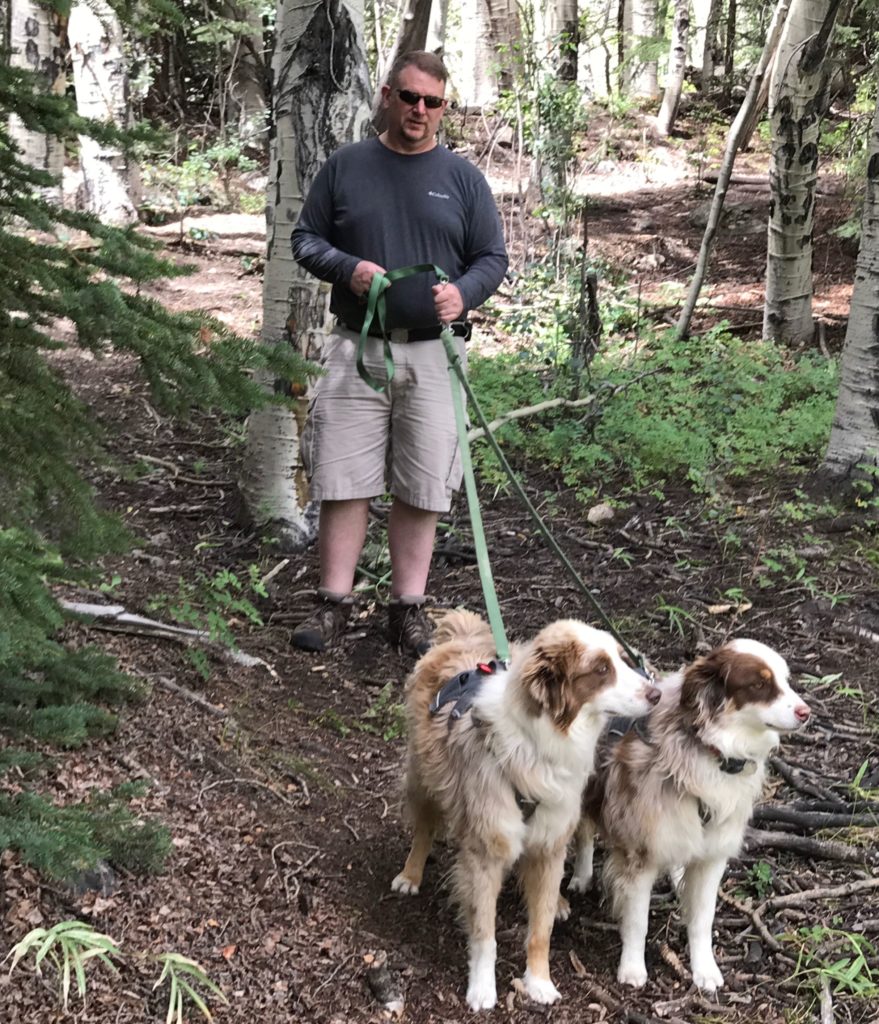 As the founder of Peak InfoSec, Mr. Titcombe left the Federal government sector to reapply his 25+ years of Information Security & Technology experience to the commercial sector.

His expertise with technology dates back to his active duty service at Barksdale Air Force Base in 1992 where he oversaw the base’s human resources mainframe solution.  Beginning at the same time was the discovery of Mr. Titcombe’s ability to turn around issues within the Air Force.

After leaving the Air Force in 1998, Mr. Titcombe started up Business Computing Technologies & Solutions Inc. (BCTSI) in Fairview Heights, IL.  He sold the business in 2001, he returned to his roots in the Air Force as a civilian working in the Air Force Communications Agency as an Enterprise Architect.

As an Enterprise Architect, Mr. Titcombe was engaged in projects from Predator drones to the Air Operation Center architectures.  He was hand-selected by the Deputy Chief Information Officer for the Air Force to restart the Air Force’s stalled Enterprise Information Services Program.

After successfully standing up the largest instantiation of SharePoint supporting all members of the Air Force, Air Force Reserves, and Air National Guard, he transitioned his leadership role to Air Force Space Command as they took on the Air Force’s Cyber Mission in 2010.

In a change, he followed his wife to Colorado, his home state, when she received a promotion and reassignment to do contracting for the Global Positioning System (GPS) program at Peterson Air Force Base.

In his last government position at the Air Force Academy, Mr. Titcombe was able to turn around a failed program that was responsible for management of all Cadet academic operations.  As a custom-built mainframe-to-Oracle solution to meet the Academy’s needs, it was in dire need of restoration.  Mr. Titcombe not only turned the program around, he identified and secured $30+ million dollars that were needed by not only meeting Information Security compliance but also Federal programmatic compliance requirements.

These two skills merged into what is now Peak InfoSec.  Mr. Titcombe now leads an organization that specializes in Information Security Turn Around efforts supporting federal and commercial sectors.  Mr. Titcombe has been brought into consult with organizations across the globe like United Launch Alliance, Sony, ConocoPhillips, and Munich Re-Insurance.

His love of Colorado and outdoor photography are why the site has outdoor photos he took instead of guys in hoods.

Peak InfoSec is a Department of Veteran’s Affairs Certified Service Disabled Veteran Owned Small Business (SDVOSB) headquartered in Colorado. As a SDVOSB, our goal is to primarily employ Veterans.

Peak InfoSec is also registered as a Colorado Company and Colorado Employer.

Our Mission is to leave every client we work with at a better Information Security posture to handle threats to their business.

“If you want to be remembered, it’s simple: Shoot a president, but if you prefer to have what I call a legacy, you leave the world a better place than you found it.”
George Westinghouse

Our Vision is to become the global go-to consulting firm for businesses of all sizes to turn around their Information Security efforts that are struggling into viable, executive-led successful programs.